The Top 3 Myths About Pawn Shops 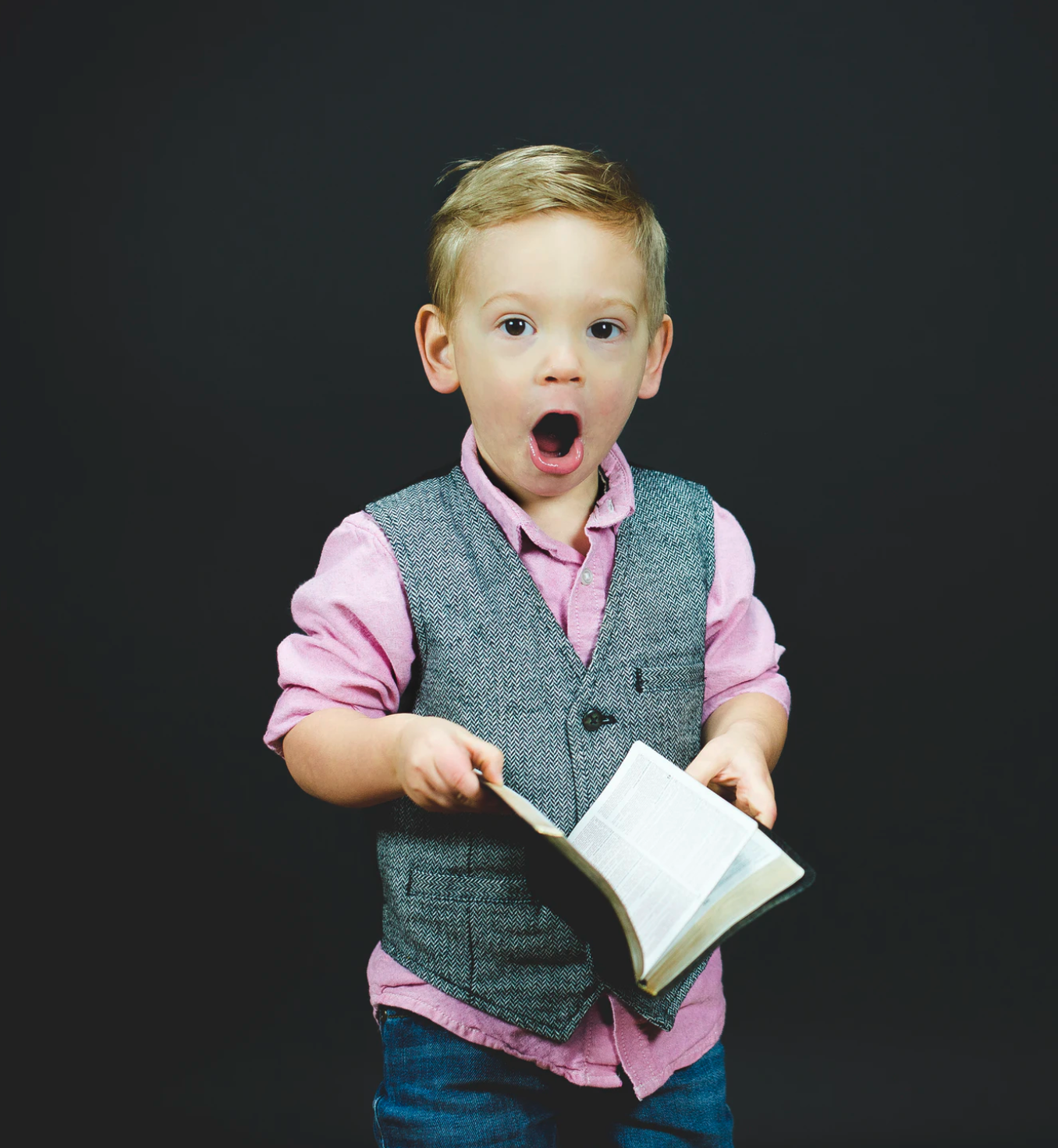 Not all Pawnshops are the same, but they do have the same regulations and laws they have to live by. Now, this article isn't going to tell you how every pawnshop is friendly and honest and treats their customers right. But, that's because that's just like saying that every grocery store you walk in will have amazing customer service. It doesn't work like that. However, there are a lot of really honest amazing pawn shops out there that get a bad reputation because of the ones that didn't do a good job, and that's not fair. There are even times when scenes in movies make you think less of pawnshops, but I'm here to tell you the myths about the pawnshop industry and why you shouldn't listen to the rumors that are going around.  So without further adieu, here are the top 3 myths about pawn shops.

The pawnshop you go to doesn't determine the interest rate on a loan you got from the pawnshop. The state gets to decide how much pawn shops charge in interest rates. 5%-20% is about how high and low interest can get. Every state is different when it comes down to interest, which is why it is always wise to check with the state regulations for interest rates in a pawnshop. Keep in mind that pawn shops don't only have to make one sale. Their main goal is to get customers to come back. So ripping someone off isn't exactly a wise choice.

You should also know that while you are making payments on your loan, the pawnshop will be taking care of your item to the best of their ability. While this doesn't have anything to do with lies about pawn brokers giving you outrageous interest rates, it is comforting to know that your valuable item will be kept safe while you are away.

One of the most common myths that almost everyone believes is that pawn shops sell stolen merchandise. Wouldn't it be nice if pawn shops were able to know whether the person selling them an item is a thief or not? Pawnbrokers can't read minds or see a person's heart like they can their appearance. So there are other ways they have to find out if the item they just bought was stolen or legitimate. One of the most significant ways that a pawnbroker knows whether the item is a missing valuable or not is through the police. That's right, police work with pawnshops. Now, that might be an eye-opener to most, but it's very common. Since police get hundreds of cases that include stolen merchandise, they go to the first place a fugitive would think of selling their item to, and that's a pawnshop. Now legally, the pawnbroker will have to take a couple of steps to make sure that they have enough evidence for the police if one of the items do turn up stolen. To do this, they require an I.D, photos of the item, and photos of the person selling the item. That way, if the police find what they are looking for, they will have the identity of the man that sold it and a recent picture of the culprit. Pawnshops are also not allowed to sell any items they buy until a waiting period of about two weeks to be sure the police have had time to see if it was stolen being sold it for profit.

You have to understand that a pawnshop gets its profit by buying used items and selling them in their shop. They are not going to buy it at the exact price of the item's worth. If they did that, they would be out of business. So what they do instead is they give you the best price possible but still at a price they can make a profit from. If, however, you do feel like you aren't getting a fair price for the item you are trying to sell at a pawn shop, you should know how to negotiate in order to get the price you want, whether you are buying or selling.

Just like any regular business, pawn shops have to have a good reputation in order to make money. Getting bad reviews and testimonials on yelp or google doesn't exactly make people want to come through the doors. Most pawn shops will do whatever they can to give you a price that works for you if you're polite and willing to work with them, especially if you are willing to give negotiating a try.

Pawnshops are not what you think and aren't just for the people with low credit scores or people in need of fast cash. Pawn Shops are used by lots of different people, especially ones that don't want to wait to make a lot of money, whether they are poor or rich. Pawn Shops are for everyone.

They also don't only carry old used items. Pawnshops get a lot of modern equipment and items. They have a wide variety of new stuff as well as used.

While you are here, if you are interested in or selling used or new equipment for some fast cash or you want to check out our shelves, visit Xtreme Pawn Shop today. You can also get a quote over the phone to see what your valuable item is worth. You can call us at (801) 876-1379 or contact us online. We have pawn shops in West Jordan and Lindon.